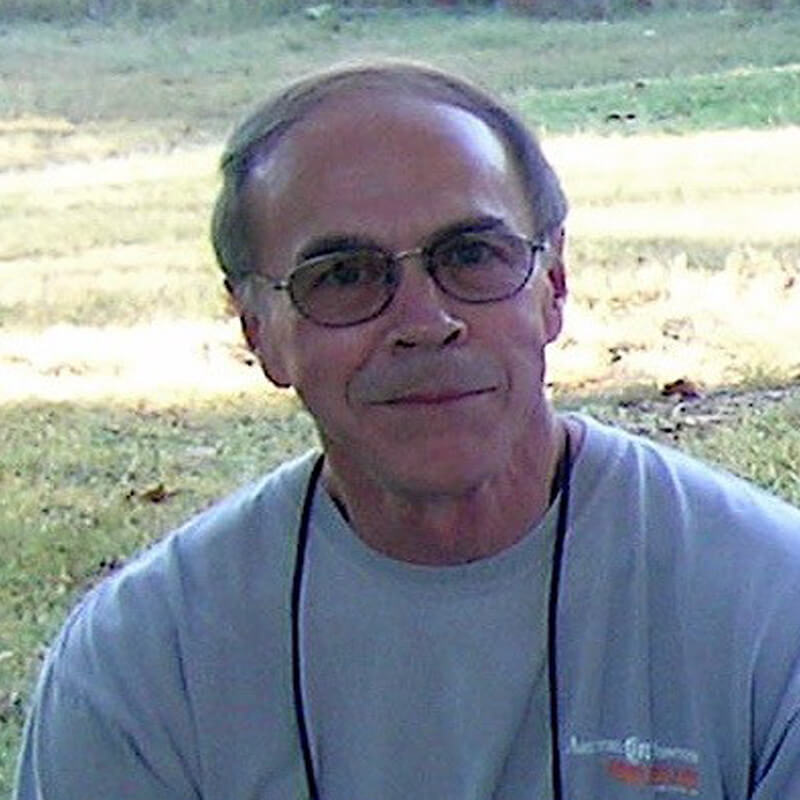 Jim is currently the President and CFO of Blue Springs Caverns, Inc. in Bedford, Indiana. From 1963 to 1969 he participated in the exploration and survey of Blue Spring Cave and directed the development and opening of the Caverns in 1974. He served as President of the National Cave Association in 1992 and 1993 and was General Manager of The Lost Sea in Sweetwater, Tennessee in 1986. Jim also participated in show cave development work in Luray Caverns, Virginia; Harrison’s Cave, Barbados; Lost Sea, Tennessee; and Hato Cave, Curacao. Jim has also served as President of the ACCA Board.