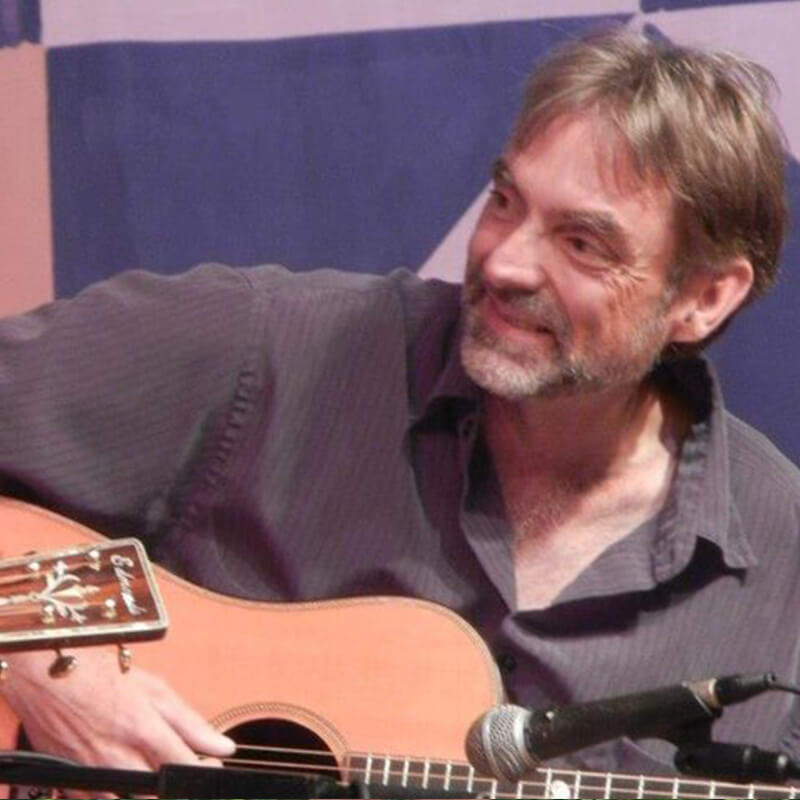 Send an Email to David!

David Foster is the President/CEO of the American Cave Conservation Association from 1987 to the present. He was the Association’s Program Director from 1984 until 1987 and Executive Director from 1987 until 2020. Dave got involved in cave exploring in 1978 with the Mountain Empire Grotto of the National Speleological Society. He holds bachelor’s degrees in both geology and music.

Dave worked closely in the 1980s and 1990s with Roy D. Powers, Jr. to help build cave gates on some of the largest Gray bat and Indiana bat preserves in the Eastern United States, and during his tenure with the ACCA helped promote cave gating technology that has become the standard design for cave gating on federal lands.

Dave was also involved in the early evolution of the National Cave Management Symposia and early efforts to develop and gain Congressional sponsorship of the Federal Cave Resources Protection Act.

Dave organized and conducted a dozen National Cave Management Seminars across the United States and has been an active voice in the nation’s cave management movement for more than thirty years.

Dave helped the ACCA move from Virginia to Kentucky in 1986 and led the organization in efforts to restore Hidden River Cave and solve the problems that had plagued the cave for decades. He worked closely with Bill Austin, Dr. Jim Quinlan, Tom Aley, and many others to push for waste treatment infrastructure that today benefits Hidden River Cave and Mammoth Cave National Park, and has led to
substantial economic benefits to Kentucky’s cave region.

Dave directed the planning and development of the American Cave and Karst Center, a national cave education facility which includes the American Cave Museum and a restored Hidden River Cave in downtown Horse Cave. He has raised more than $7 million dollars to construct and operate programs at this national facility which has been in operation continuously since 1993.

Dave led efforts to clean up than 25 sinkhole dumps in Kentucky over the past two decades, including Saltpeter Pit in Pulaski County, a two-year PRIDE project that involved removing more than 200 tons of waste from a cave that was home to rare Rafinesque’s big-eared bats. Under his tenure at the ACCA and the American Museum he has conducted numerous teacher workshops, school outreach programs, and operated an interpretive program at Hidden River Cave which has reached several hundred thousand cave visitors. Dave also developed a teacher curriculum guide which has been utilized by show caves and schools throughout the United States.

Dave is also a professional musician and was the 1979 winner of the National Speleological Society’s annual ballad contest. In 1982 he released “Nylon Highway”, an album of songs about caving and cave conservation.

David is a Kentucky Colonel, a thirty-year member of the Horse Cave Rotary Club, a graduate of Leadership Kentucky, and has won awards from the Cave Conservancy of the Virginias, the Kentucky Environmental Quality Commission, and the Kentucky Excel Program. He was the recipient of Emory & Henry College’s Carl and Ruth Looney Humanitarian Award in 2011 for his efforts to restore and revitalize historic Horse Cave.